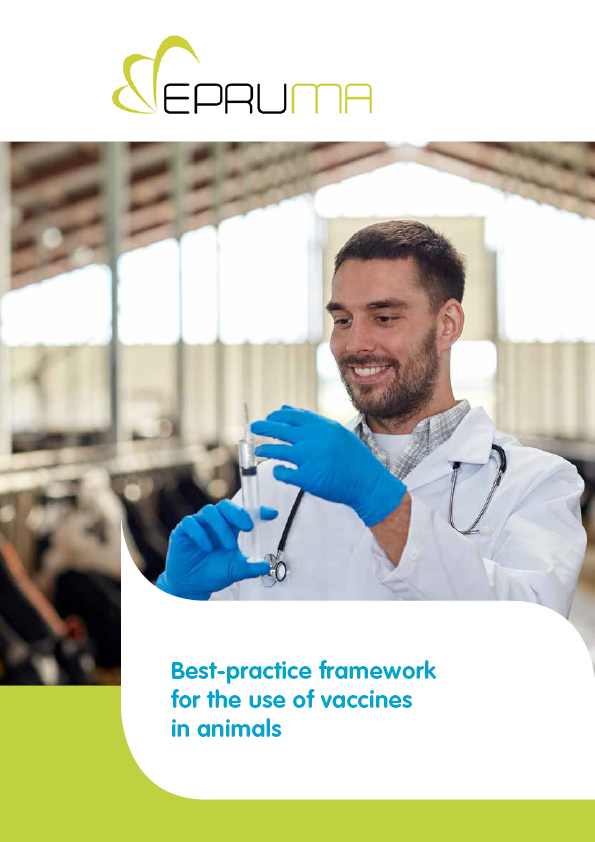 Best Practice Framework on the Responsible use of vaccines 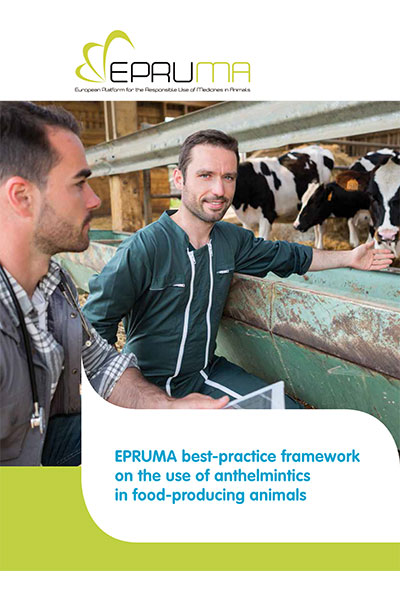 Anthelmintic resistance predominantly affects sheep, goats, cattle and horses and has serous implication on the health, wellbeing and subsequently productivity of livestock. EPRUMA partners have recognised the emerging risk of anthelmintic resistance and agree that it is time to take action to ensure the responsible use of veterinary anthelmintics in food-producing animals. With this brochure, EPRUMA promotes coordinated efforts of all involved stakeholders. 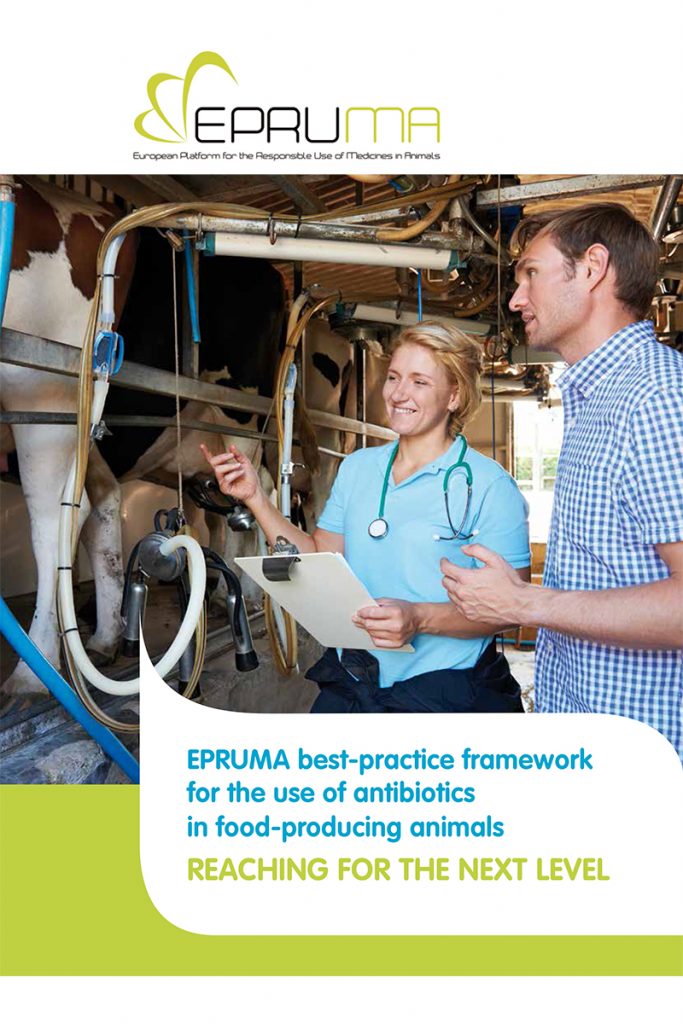 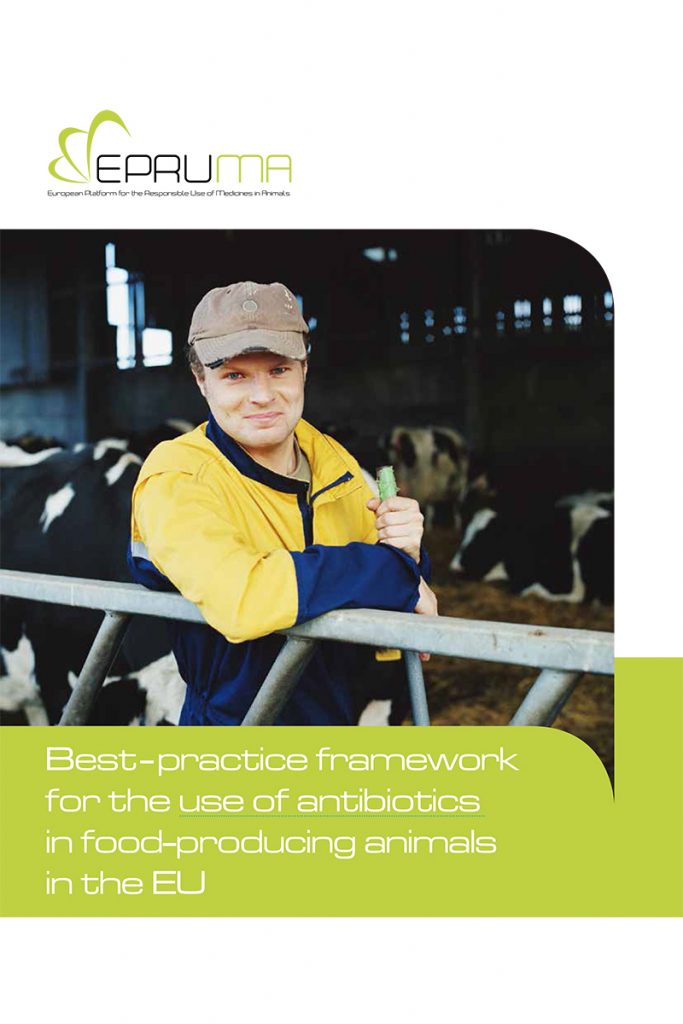 EPRUMA booklet explaining the role and benefits of antibiotics in animal health and describing best-practice for their use in food-producing animals at the farm. The document is available in 12 languages: Czech, Dutch, English, French, German, Greek, Italian, Polish, Romanian, Spanish, Turkish and Hungarian. Most of these language versions have been produced by local stakeholders who are actively promoting them nationally. The document was originally published in 2008 and updated in 2015 to align it with the 'EPRUMA document on veterinary medicinal product terminology'.